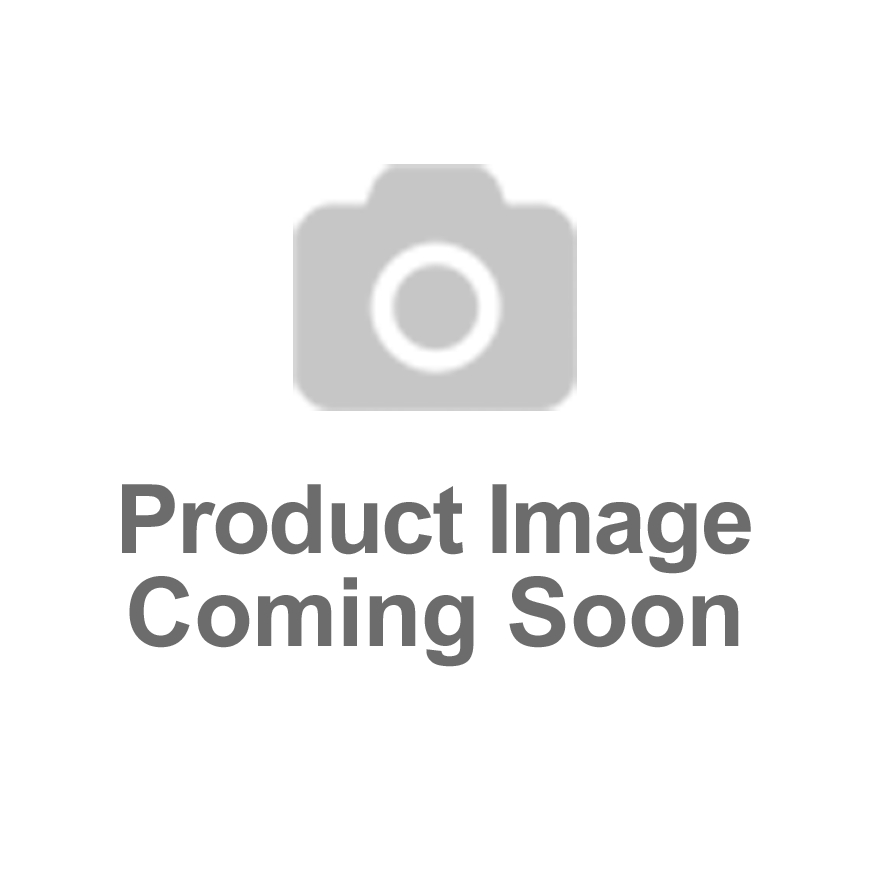 Details
Can be used on a champagne / wine bottle or would be ideal for displaying in a frame with a print or football shirt. We have a number of different labels available, why not collect a complete set. About Sir Geoff Hurst Sir Geoff Hurst enjoyed a 17-year professional career with West Ham, Stoke City and West Bromich Albion but the England striker will forever be remembered for his iconic hat-trick against West Germany in the 1966 World Cup final at Wembley. Born in Ashton-under-Lyne in 1941, Hurst made his England debut in February 1966 and he was included in Sir Alf Ramsey's 22-strong World Cup squad as a back-up to first-choice strikers Jimmy Greaves and Roger Hunt. Injury to Greaves in England's final group game against France handed the West Ham forward his chance in the quarter-finals and Hurst seized his opportunity with aplomb, his glancing header against Argentina ensuring England's progress to the last four of the competition. A 2-1 victory over Portugal in the semi-final saw England through and although Greaves had returned to full fitness, Hurst kept his place and he was 120 minutes away from footballing immortality. West Germany took the lead in the final but Hurst headed England level from Bobby Moore's free kick after 18 minutes. Ramsey's side went 2-1 up courtesy of Martin Peters, but the West Germans equalised late on and the game went into extra time. Hurst's second was nothing if not controversial. His right-footed shot rattled the cross bar, bounced down and was cleared by the German defence. England claimed the goal, the referee consulted his linesman and to Wembley's delight, the goal was awarded. Four decades later the debate still rages on whether the ball had crossed the line. He completed his hat-trick in the 120th minute. West Germany surged forward in search of the equaliser but Moore's clearance caught them cold and Hurst settled the contest with a fierce left-footed drive that remains arguably the most iconic moment in the history of the English game. England were crowned world champions and Hurst remains the only player to have scored a hat-trick in a World Cup final. The West Ham striker went on to play in the 1970 World Cup finals but it is his part in England's 1966 triumph for which he is lionised. He was knighted in 1998 and six years later inducted into the English Football Hall of Fame. About Martin Peters Martin Peters made his England debut a mere two months before the 1966 World Cup finals but his relative international inexperience was quickly forgotten as he forced his way into Sir Alf Ramsey's starting line-up and played a pivotal role in the side's famous victory over West Germany in the final. The West Ham midfielder did not feature in the opening game of the tournament against Uruguay but he was selected for the second match Mexico and remained in the team for the rest of the competition. It was Peters' cross in the notoriously violent quarter-final against Argentina that set up Hurst's headed winner but it was in the final at Wembley that the dynamic Hammer was to earn his place in World Cup folklore. With the matched locked at 1-1 and 12 minutes left on the clock, England won a corner. Alan Ball took it, Hurst could only get a partial contact and the ball fell to Peters, who unleashed an unstoppable half-volley that almost broke the net. West Germany equalised in the dying seconds of normal time but Hurst's two goals in extra time ensured Peters' effort was not in vain and the West Ham midfielder remains only the second Englishman to score in a World Cup final. He went on to play 67 times for his country, scoring 20 goals from midfield, and in 2006 he was inducted into the English Football Hall of Fame.
More Information
Reviews 1
Write Your Own Review
Only registered users can write reviews. Please Sign in or create an account
We found other products you might like!